Institute for Multi-messenger Astrophysics and Cosmology

LIGO and Virgo announce the discovery of a new gravitational-wave binary system. For decades, astronomers have puzzled over a "mass gap" that lies between neutron stars and black holes. Now LIGO and Virgo have found an object that's firmly in the mass gap.

Missouri S&T has joined the Hobby-Eberly Telescope Dark Energy Experiment (HETDEX) as one of 11 international institutions that are collaborating to define the force causing the accelerated expansion of the universe.

Steven’s research project “Machine Learning Optimizes a Survey of Dark Energy” has received the First Prize at the 50th annual Fuller Prize Competition at Missouri S&T as well as at the Sciences Oral Session at the 16th annual Missouri S&T Undergraduate Research Conference. The freshman research project began in October of 2020 under Dr. Saito’s guidance and uses modern machine learning techniques to select target galaxies that the Subaru Prime Focus Spectrograph can analyze further for information about dark energy. In the future, Steven will continue working on organizing and updating the code in preparation for writing a published paper. Well done Steven!

The article "Enhancing Gravitational-Wave Science with Machine Learning" by E. Cuoco, J. Powell, M. Cavaglia et al. has been published in the journal Machine Learning: Science and Technology. Machine learning has emerged as a popular and powerful approach for solving problems in astrophysics. This new paper reviews the most recent applications of machine learning techniques to the analysis of ground-based gravitational-wave detector data such as LIGO and Virgo. Read the open-access paper here. 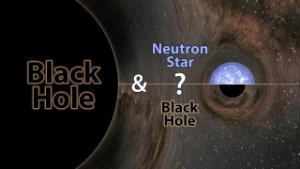 A strange object in the "mass gap"

LIGO and Virgo announce the discovery of a new gravitational-wave binary system. Read all about this exciting new event in the paper published today in The Astrophysical Journal Letters, coauthored by three IMAC researchers. For decades, astronomers have puzzled over a "mass gap" that lies between neutron stars and black holes. Now LIGO and Virgo have found an object that’s firmly in the mass gap. Read LIGO-Virgo's press release.

The paper Two-Dimensional Correlation Function of Binary Black Hole Coalescences has been published on the journal Universe.  In this study, Marco and Ashini compute the two-dimensional correlation function of LIGO-Virgo's binary black hole detections to check for correlations in the sky distribution of these events at different angular scales. They find the power-law slope of the correlation function to be consistent with the measured distribution of galaxies. Check the full paper on the journal website.

Dripta and Sudarshan are among the co-authors of the paper Quantum correlations between light and the kilogram-mass mirrors of LIGO published in the journal Nature.

Even in these days of social distancing, IMAC's science does not stop! In the past few weeks IMAC researchers have contributed to a  new breakthrough LIGO observation of a black hole collision, studied the spatial distribution of black holes in the universe, written a review of machine learning methods for astrophysics and completed a research project on improving the accuracy of gravitational wave detectors. Check the full list of new and old IMAC's publications here. 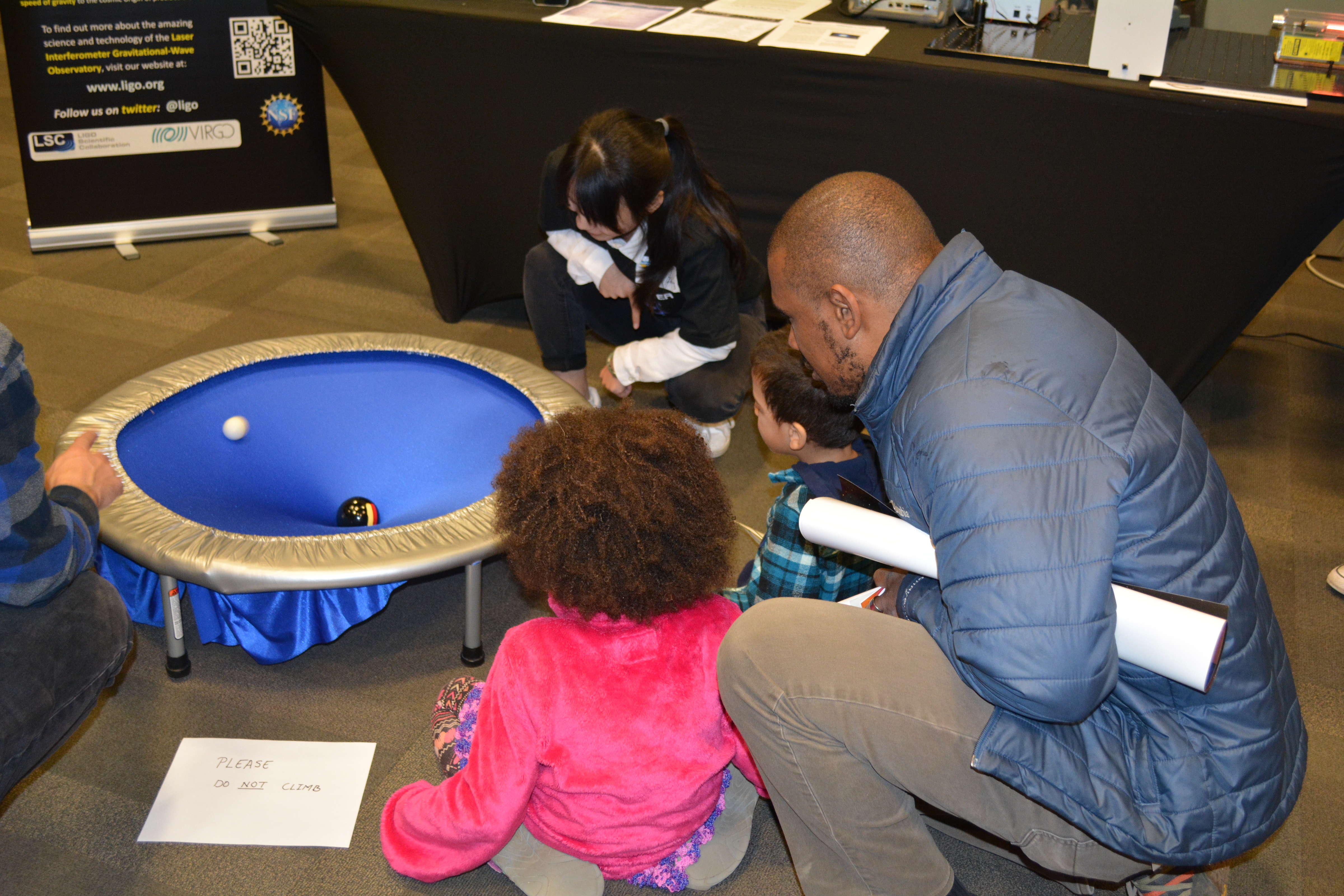 IMAC at the 2020 SciFest Engineering Expo

IMAC descended on St. Louis for the 2020 SciFest Engineering Expo  at the  Saint Louis Science Center on February 22.  Elizabeth, Ryan, Sushant ,Yanyan, and Marco spent the whole days entertaining budding scientists and their families at the LIGO booth with hands-on activities, a laser interferometer and the black hole master video game, and making astrophysics accessible and so much fun for the public and community of St. Louis. Marco also gave a stage talk about black holes. The overall attendance at the STSC was 4175 persons and there were many positive comments expressed throughout the day by visitors. Check out the pictures of the event here and some videos on our youtube channel!

LIGO-Virgo-Kagra meeting cancelled due to covid-19

Like so many other scientific meetings, the 2020 annual spring meeting of the LIGO, Virgo and Kagra collaborations was cancelled due to the outbreak of the covid-19 pandemic. IMAC researchers and students hope to see their LVK colleagues again in person in Cardiff, U.K., in the fall. Meanwhile, work continues remotely thanks to Zoom, Skype, Teamspeak and other teleconferencing tools! 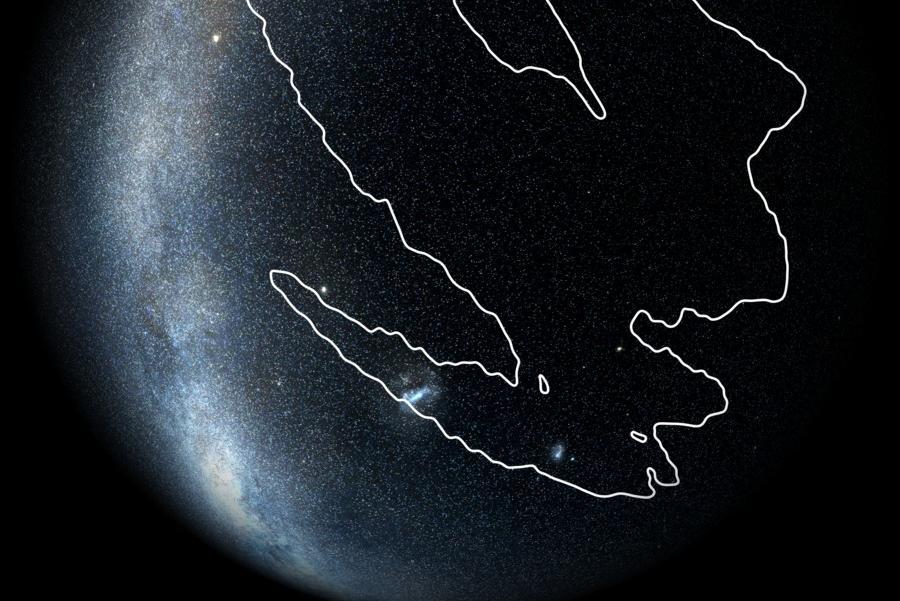 A new study confirms that the Laser Interferometer Gravitational wave Observatory (LIGO) near Livingston, Louisiana observed a neutron star collision on April 25, 2019. The observation is only the second time researchers detected such an event in gravitational waves. Read about the discovery and IMAC's contribution on here.