Institute for Multi-messenger Astrophysics and Cosmology 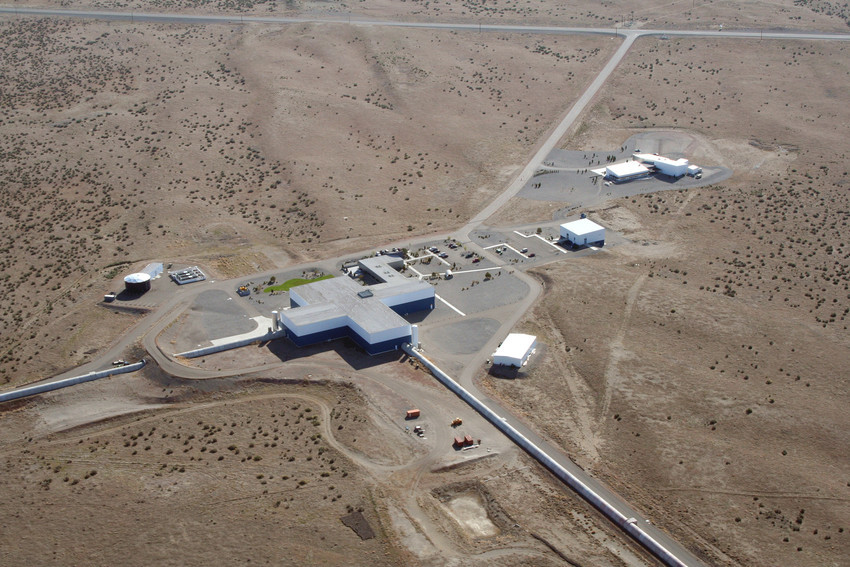 On February 11, 2016, one hundred years and few months after the publication of the Theory of General Relativity, researchers from the Laser Interferometer Gravitational-wave Observatory (LIGO) Scientific Collaboration  and the European Virgo Collaboration announced the first direct detection of gravitational waves from a pair of coalescing black holes, confirming once again Einstein’s theory and turning gravitational-wave astronomy into reality. Rather than being the end of a century-long scientific journey, the LIGO-Virgo detection embodied the beginning of a new way of exploring our universe. In 2017, LIGO and Virgo observed gravitational waves from the merger of two neutron stars that were rapidly followed by the Fermi Gamma-ray Space Telescope detection of a gamma-ray flash, and eventually by optical, infrared, radio, and x-ray observations by hundreds of telescopes around the world in what became the most observed event in the history of modern astronomy .

The next decade will see multi-messenger astrophysics and gravitational-wave astronomy further expand their reach in frontier scientific research. Japan’s KAGRA detector has joined the international network of gravitational-wave ground-based observatories. India has established the LIGO-India Scientific Collaboration and finalized plans for the construction of the LIGO-India detector. The European space-based LISA mission, slated to launch in 2034, will greatly improve detection capabilities and localization of astrophysical sources. The International Pulsar Timing Array project will detect ultra-low frequency gravitational waves within ten years. Optical, particle and gravitational-wave astronomy will together explore the universe through complementary physical carriers. The LIGO, Virgo, KAGRA and LIGO-India collaborations now form a community of over two thousand members across the world working as one to push the boundaries of our knowledge.

Missouri S&T is part of this amazing scientific pursuit with IMAC researchers and students contributing to make LIGO detection techniques increasingly efficient and improving the sensitivity of the detectors. Through these activities IMAC plays an essential role in developing  multi-messenger astrophysics as a tool to probe our universe. 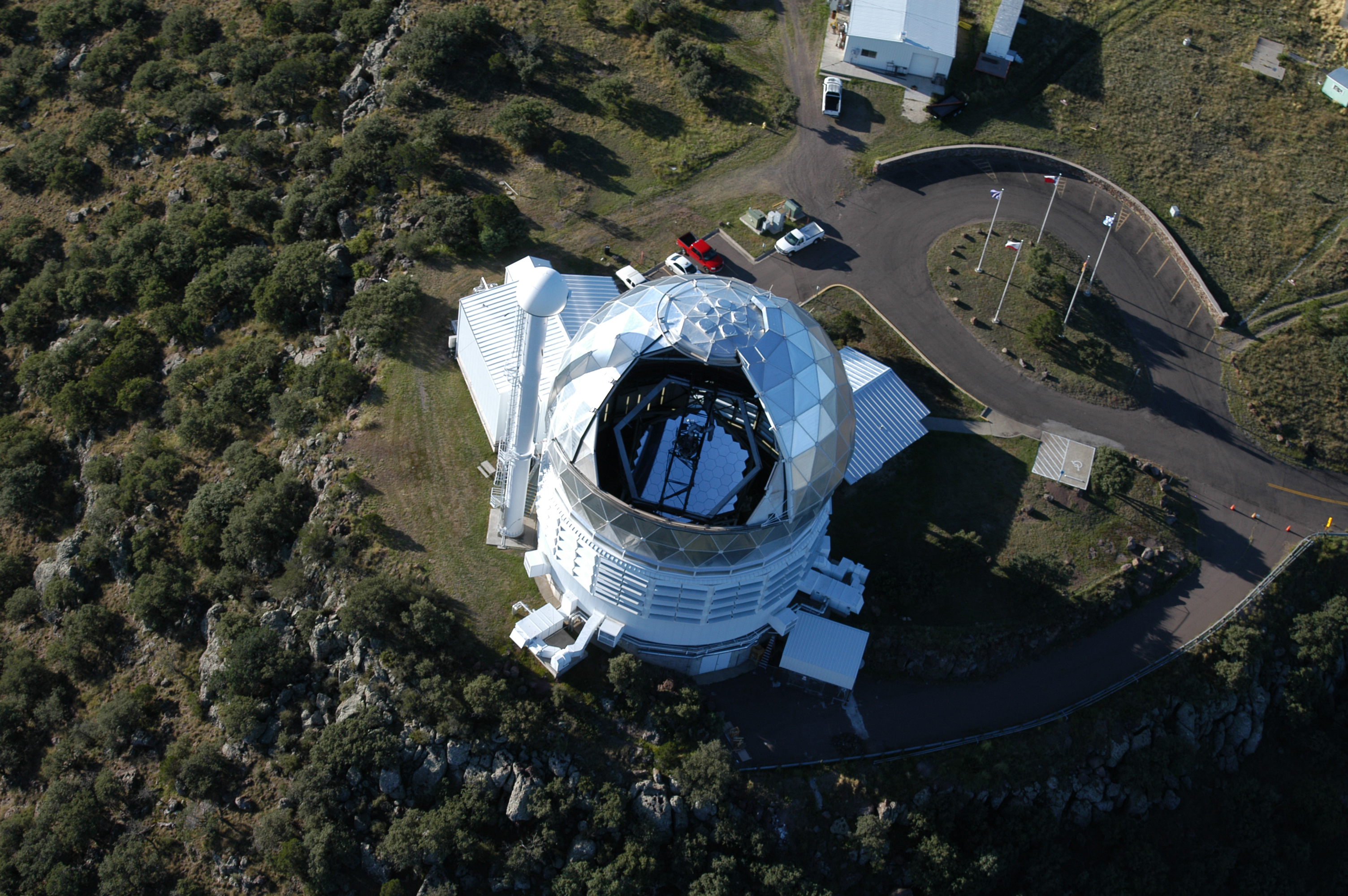 In recent years, the Hubble Space Telescope, new large ground-based telescopes, and dedicated satellites gave us the finest observations of the deep Universe and the most precise measurements of the cosmic microwave background radiation. We can now trace the past history of the Universe back to the first seconds after the big bang and put very precise constraints on the abundance and properties of dark matter and dark energy. Vast galaxy surveys by the Hobby-Eberly Telescope Dark Energy Experiment (HETDEX) and the Subaru Prime Focus Spectrograph (PFS)  will provide crucial information on the evolution of gravitational-wave sources and their host galaxies.

The origin and dynamics of the cosmic acceleration is a central problem of fundamental physics. Galaxy surveys such as HETDEX and PFS will measure the cosmic expansion history with extreme precision. These measurements will provide valuable information on the nature of dark matter and dark energy, reveal the evolution of the growth of the large-scale structures, and allow scientists to test Einstein’s General Relativity and high-energy physics beyond the standard model of particle physics.

IMAC is an active institutional member of the HETDEX and PFS collaborations. IMAC researchers and students contribute to the HETDEX endeavor by leading the Lyman-α intensity mapping analysis  and are core members in the PFS cosmology working group.